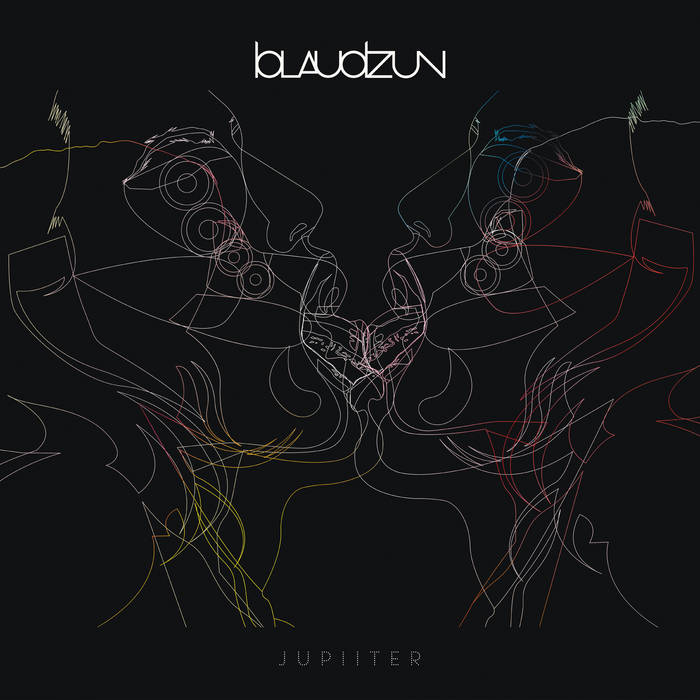 If there’s one consistent thing throughout Blaudzun’s prolific career, it’s is his devout work ethic: whether he’s occupying himself with touring, writing or media-appearances, his art is always spearheaded by strong self-determination. Making an album comprised of three different parts deviates from the traditional game plan. This fresh approach dovetails with new creative challenges as well. “I started writing songs for Jupiter Part II almost immediately after the last shows supporting Part I. It’s been very stimulating, especially the pace in which I’m producing a record. There’s always a sense of risk involved, and I really enjoy that. Think of it as a fresh bottle of wine: the grapes that have been picked are immediately processed, with no time to ripe properly. At the moment, that’s exactly how I’m approaching my songs. The transition between fledging ideas and finished compositions happens relatively quick.”

Tear Gun
One of the cuts on Part II, ‘Tear Gun’, is an exception to this rule. Blaudzun came up with the basic idea of the track more than seven years ago. “Prior to the sessions for Seadrift Soundmachine, Heavy Flowers and Promises of No Man's Land, I kept fiddling with ‘Tear Gun’. In a way, the song served as a launchpad for all the work I’ve done on my previous albums. But I was never quite pleased with it, and I never got around to actually finishing it. However, the concept and overall vibe of ‘Tear Gun’ inspired me to write a lot of other stuff. I reckon there are about sixty versions of ‘Tear Gun’ in total. This time, nevertheless, I kind of felt obligated to include the track on Jupiter II. Perhaps the time was simply right, or perhaps I had to warm up to the song myself, maybe that’s the case.”

One of the more remarkable features of Jupiter II are the piercing drums and especially the baritone sax, giving Blaudzun’s commanding live performances a vivid sense of romanticism and mystique. Deft analogue synths are featured more pervasively within the overall production, without upending the sheer gravitas of Blaudzun’s creative vernacular. “Melody and drums are the ones in charge. The inflections of the bass and drums shift and alternate repeatedly, a bit like an ebb and flow-effect. Also, Jupiter Part II features more traditional song structures than on Part I.”

Daughters
'Press On (Monday's Child)', the first single off of Jupiter part II, was a fixture already during Blaudzun’s previous tour. He wrote the song for his daughter. “Teenagers – and especially daughters – aren’t exactly waiting on advice from their old man. That’s why I summarized my thoughts, spelled out my good intentions in a single song. Some of these are a bit tongue-in-cheek, mind you. Still though, I hope she takes it all to heart now. She is proud of the end result all the same. Generally speaking, ‘Press On’ is a call to arms and an ode to perseverance amidst times of misery or setback.”

"RISK THE DARK TO SEE THE SUN NOT GONNA WASTE THE MUD, RUB IT INTO YOUR EYES AND SEE" – Mud

Jupiter Part II was recorded between September and November 2016 at the Mailmen Studio in Utrecht. Blaudzun once again self-produced the album, with the aid of mixer/engineer Martijn Groeneveld and his brother, Jakob Sigmond. On March 4, Blaudzun will present Jupiter Part II at TivoliVredenburg’s Grote Zaal, followed by dates in his hometown of Arnhem, Groningen, The Hague, Ghent and Berlin with a couple of exclusive club shows. Blaudzun and his band will also make an appearance at showcase festival Eurosonic/Noorderslag in Groningen.